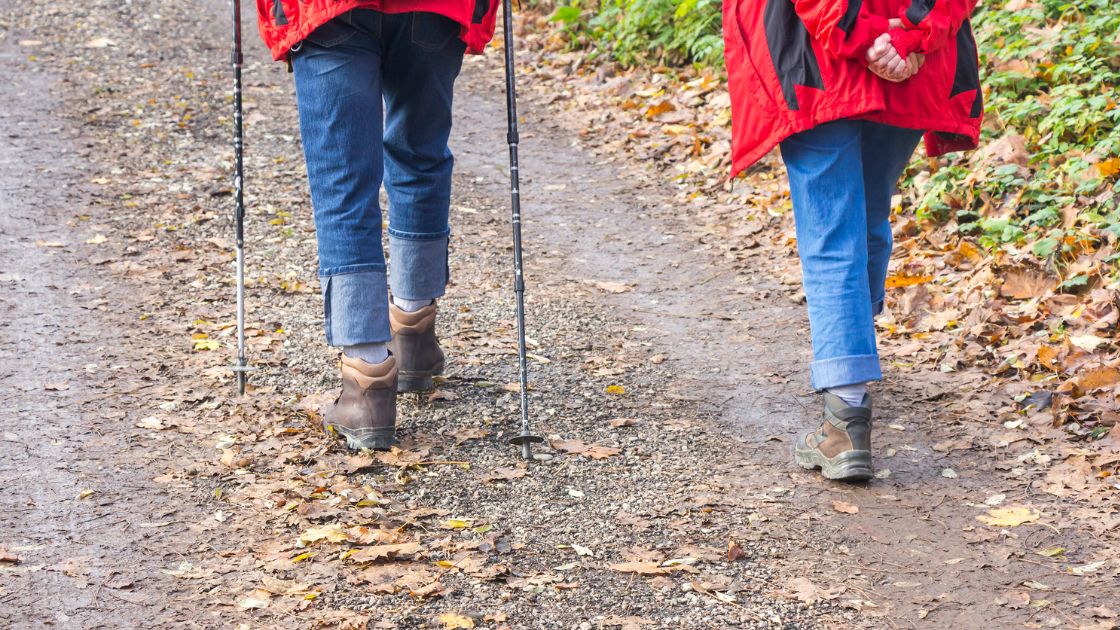 Genetic studies, especially large genome-wide association studies, can be informative when looking at what is really important for healthspan. Essentially, these types of studies look to see which genetic variants are linked to outcomes — real-life people, real outcomes, and large data sets.

A new study recently published in Nature Medicine estimated the effects of genetic variants on DALYs (disability-adjusted life years). DALYs measure ‘lost healthy life years’ — or the opposite side of healthspan.

This Sept. 2022 publication shows that a common genetic variant in the LPA gene had the strongest effect on DALYs for an individual. Additionally, a combination of genetic variants that increased pain was also tied to reduced healthy years.

Rare mutations, such as in cancer-related genes, were also considered. For example, carrying a BRCA1 mutation (breast cancer risk factor) was associated with an average loss of 4 healthy years.

The study used data from the UK Biobank (400,000+ people) and the FinnGen (300,000+ people) biobank. So it is important to note that the participants were skewed toward European Caucasian background.[ref]

What did previous genetics studies show?

A previous study looked at healthspan and genetics, with some overlapping genes. The study cohort was from the UK, using the UK Biobank information on genetics combined with health records.[ref]

The top reasons for the end of healthspan were cancer, diabetes, and heart attacks. While cancer topped the list for ending healthspan, the study found that genetics wasn’t a significant player (except for cigarette smoking). Instead, genetic variants related to heart disease (heart attack, chronic heart failure), stroke, and diabetes were the strong hits for healthspan.

Surprisingly, this study did not find a link between healthspan and APOE genetic variants related to Alzheimer’s disease.

The most significant impact factor found was in the LPA gene, which encodes lipoprotein (a). Lp(a) levels are highly genetic — and a big risk factor for heart attacks. (If you’ve done genetic testing, go to Genetic Lifehack’s LPA article to check your data.)

Another large impact on healthspan was found in the TCF7L2 gene, which is highly associated with an increased risk of diabetes.