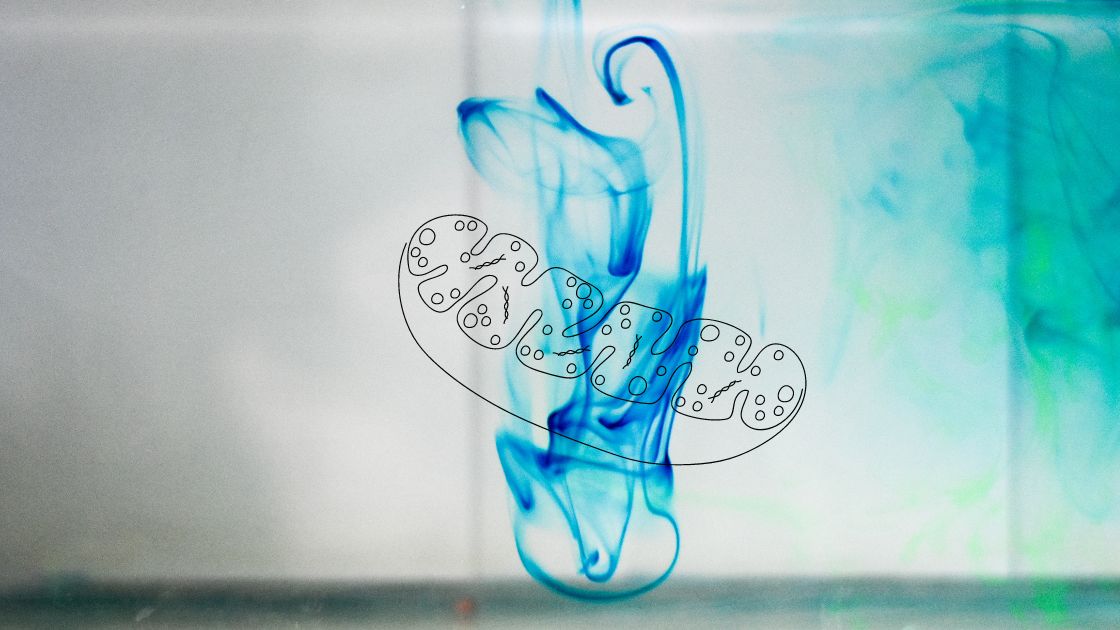 Methylene blue (Methylthioninium chloride) has been used in pharmacology for over a century. It is a fascinating compound that was first synthesized as a blue dye. In 1891, it was discovered that it could treat malaria. It is also used as a stain for microscope slides.[ref]

Currently, methylene blue is an FDA-grandfathered drug. It is used to treat carbon monoxide, methemoglobinemia, and cyanide poisoning.

What does methylene blue do?

The biochemical processes going on in our cells rely on moving electrons, such as in oxidation-reduction (redox) reactions. Uniquely, methylene blue can accept electrons and also transfer electrons to oxygen, forming water.

More is not better. With methylene blue, the dose matters quite a bit. Doses that range from 0.5 – 4 mg/kg seem to have positive benefits in studies. But going above 10mg/kg decreases the biochemical response. At higher doses, methylene blue can take away electrons in the electron transport chain — slightly reducing energy production in the mitochondria.[ref]

Long term, higher doses, such as what is used for malaria treatment, can cause urine, skin, and the whites of the eyes to become bluish.[ref]

Before I go any further in this article, I want to throw out a caution flag…

OK – Back to discussing the studies and clinical trials on methylene blue.

An MRI brain of study participants showed low doses of methylene blue (280 mg) increased response during vigilance tasks. The results also showed a 7% increase in correct responses to memory tests. The study participants were adults aged 22-62, and they were compared with a healthy control arm that received a placebo blue food coloring.[ref] It is interesting to see that the methylene blue has enough impact to show up as significant on an MRI.

Methylene blue has been used in several trials to prevent neurological impairment. For example:

A study showed that the chemo drug cisplatin impairs learning (animal study). The neurological side effects of the drug are caused by inflammation and mitochondrial damage in the brain. The study found that methylene blue could prevent memory impairment (in animals).[ref]

Other studies point to the role of mitochondrial energy and reduction in oxidative stress as being the primary benefits of neuroprotection. Again, this is mainly in animal studies, but the results show neuroprotective effects of MB in many neurodegenerative diseases such as Alzheimer’s, Parkinson’s, and stroke.[ref]

One issue in an Alzheimer’s brain is mitochondrial dysfunction. Methylene blue can reduce the production of free radicals in the mitochondria in the brain.

The results of the trials have varied.

Lower dose: Another randomized clinical trial in dementia patients may hold the key. The trial used a 200mg/day dose with an 8mg/day control group dose. There was no treatment benefit for 200mg/day. But there were significant improvements in brain atrophy with the 8mg/day dose. The results showed that 200mg/day resulted in worse clinical outcomes, while 8mg/day was likely beneficial. The conclusion was that a trial with a maximum dose in the 20-60mg/day range was needed.[ref]

Revised analysis: A revised analysis of the Alzheimer’s trial data found that the 4mg/ twice per day dose that was used as the control group may be beneficial, especially as add-on therapy with other Alzheimer’s drugs.[ref]

Methylene blue has long been known to have antiviral activity. It corrupts the integrity of viral DNA or RNA, which gives it broad-spectrum antiviral properties. Additionally, methylene blue can target the viral envelope, such as in HIV.[ref]

Where to get methylene blue: Yes, methylene blue is available at the pet store to treat fish diseases, but it isn’t guaranteed to be pure.

Instead, pharmaceutical-grade methylene blue may be your better option. You can buy it from many health food stores, nootropics stores online, or on Amazon. Look for a USP grade that is made for human consumption. Here is one option on Amazon — in a glass dropper with a 1% solution that will last a long time. A 1% solution will provide 0.5mg of methylene blue per drop.

On the other hand, online forums and nootropics websites often recommend very low doses in the range of 0.5mg/day for cognitive benefits.

There is a huge span between 0.5mg and 280mg. The dementia clinical trial that found a benefit in the control dose (8mg/day) was very interesting.

The problem with placebo groups with methylene blue is that urine turns blue at a certain dose, so the placebo arm is often dosed with lower levels of methylene blue. The question then arises whether lower doses are really a control — of whether, with the U-shaped dose curve if low doses are actually the better option.

In addition to blue pee, methylene blue stains anything it touches. If you use liquid methylene blue, be careful with it on your countertops and sinks. Vitamin C may help to remove the stain.

In addition to the caution around G6PD deficiency, at higher doses, methylene blue may interfere with MAOA, which is the enzyme that breaks down neurotransmitters such as serotonin. High levels of serotonin can make you sick and possibly result in death. There are a few case studies of methylene blue being used in hospital settings (injected) that resulted in serotonin syndrome.[ref]

If you have any questions on any supplement, always check in with your doctor or pharmacist.

Methylene blue is an interesting option for mitochondrial function and Alzheimer’s prevention.

I would love to see more clinical trials that dial in the dosages better since it seems that many clinical trials were over-shooting the optimal dosage. Realistically, the money for clinical trials is likely not available for an intervention that only costs pennies.