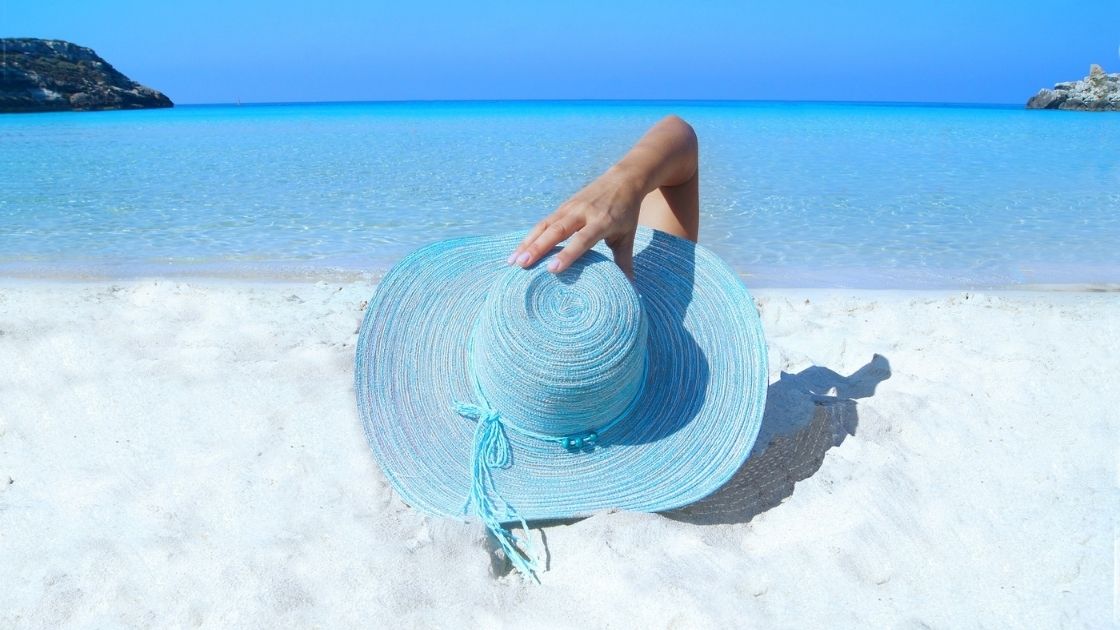 This article will cover the more recent research on vitamin D levels, supplementation, and respiratory infections.

Can Vitamin D reduce the risk of respiratory infections?

By respiratory infection, researchers are generally referring to colds, flu, and what the CDC calls ‘influenza-like illness’ or ILI. These are the viruses that go around every winter causing coughing, sneezing, wheezing, and runny noses.

Additionally, respiratory tract infections statistically have links to an increased likelihood of heart attacks. A study looking at English hospital admission for people with myocardial infarction found that up to 5% of MI admissions may be due to respiratory virus infection in the previous week or two. Influenza was the least likely to be linked to MI, while the common cold viruses were most likely.[ref]

Vitamin D is produced in the skin as a reaction between UVB radiation from sunlight and cholesterol in the epithelial cells.

Once synthesized (or ingested), the liver transforms it into 25-(OH)D (25-hydroxyvitamin D). This is what you usually see on lab tests.

25-(OH)D is the main form available in the body, and it has a half-life of two to three weeks, so it can hang around for a while.

When challenged by a pathogen, the body needs to respond with enough immune response to vanquish the invader — but not going overboard and killing healthy cells. Many times, death from a respiratory virus is due to ARDS (acute respiratory distress syndrome) which is, at least in part, the body’s over-activation of the immune system in the lungs.

Vitamin D is important in activating immune system cells in a way that keeps the immune response from going overboard. Specifically, it skews the T-cells to mature as a regulatory T-cell phenotype rather than an inflammatory Th1/Th17 phenotype.[ref]

Research clearly shows that low vitamin D levels are associated with an increased risk of respiratory infections in both young and old[ref][ref]. But does that mean that taking a vitamin D supplement will help to prevent illness?

This can be a harder question to answer than you would think. There are a ton of trials on vitamin D supplementation, but many of the trials are small and use low doses of vitamin D in the trial.

What about COVID-19 vitamin D trials?

At the very beginning of the COVID-19 pandemic researchers associated vitamin D levels with a 20-fold increased risk of severe COVID-19.[ref]

But many argued that the association didn’t prove causation, nor did it tell us whether vitamin D supplementation would be beneficial for prevention. Years of previous research on the mechanism of action of vitamin D on the immune system didn’t seem to be enough to ‘prove causation’. Of course, even without clinical trials showing a benefit, there isn’t much of a risk to boosting vitamin D levels via a daily or weekly supplement.

A year down the road, the clinical trial results are rolling in, showing a clear benefit to supplementing with vitamin D, especially for people with lower baseline levels.

Should you take vitamin D before a vaccine?

If vitamin D modulates the immune response, should you stop taking it before a vaccine? Let’s take a look at the research studies on the topic.

While no overall benefit shows for higher vitamin D levels for the flu vaccine, a benefit for certain strains of influenza might exist.[ref]

What does seem to matter for vaccine response is age, genetics, stress, BMI, season, and time of day of vaccination.[ref] For example, morning vaccinations are more likely to elicit a stronger immune response for certain flu vaccines than later in the afternoon (3-5 pm).[ref]

Vitamin D deficiency clearly impacts the immune response to viral respiratory illnesses. This has been the theory for over a century and has repeatedly been shown for the past couple of decades in research studies.

With respiratory illnesses either directly or indirectly causing many deaths in people over 65 each year, it seems like a ‘no brainer’ to keep your vitamin D levels up in the normal range. Younger people also benefit from reduced respiratory infections, and even if a viral isn’t likely to kill you, reducing the number of times you are sick in a year is a benefit for everyone.

Sunlight on your skin is a great option for increasing your vitamin D levels. Of course, this is not such a great option in the fall and winter months when UVB rays are scarce and it is too cold to expose much skin.

Supplemental vitamin D is cheap and readily available. Check the label on your vitamin D supplement, though, since a lot comes with cheap soybean or cottonseed oil. A better option is made with coconut or olive oil.

Get your doctor to order a vitamin D test the next time you go. OR – order a test on your own. Ulta Lab Tests offers it for $39, and there are other places online to order it as well.

FDA Compliance: The information on this website has not been evaluated by the Food and Drug Administration or any other medical body. We do not aim to diagnose, treat, cure or prevent any illness or disease. Information is shared for educational purposes only. You must consult your doctor before acting on any content on this website, especially if you are pregnant, nursing, taking medication or have a medical condition.