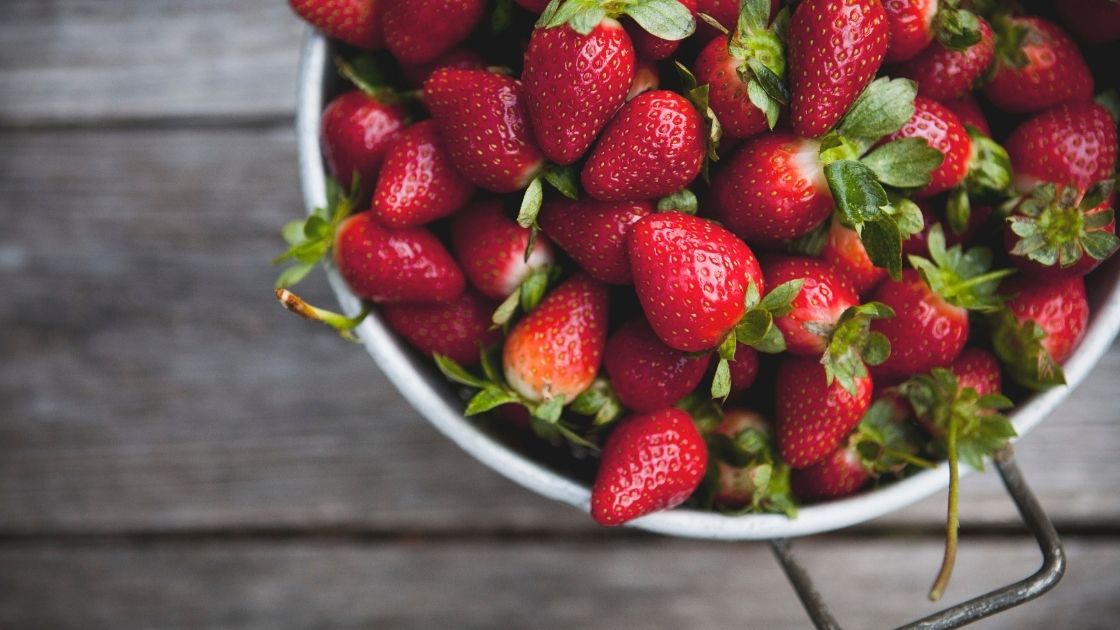 New research on COVID-19 shows the important role of cellular senescence in the high mortality rates in the elderly.

Elderly people are much more vulnerable to the flu, respiratory infections, and sepsis than middle-aged or younger adults. We all know that when grandma gets the flu in the nursing home, it is a serious matter. And we instinctively know that frailty is key – not all 75-year-olds are going to have the same vulnerability.

New research from the Mayo Clinic explains why the mortality risk from viral infections skyrockets in the elderly.

While the SARS-CoV-2 virus is new to the human population, COVID-19 deaths follow a similar pattern to other respiratory viruses that are commonly fatal in elderly or frail individuals: a weak initial immune response fails to kick the virus’s butt. But this is followed by a huge outpouring of an inflammatory response, and the heightened inflammatory cytokines end up causing cell death in the lungs and epithelial cells.[ref][ref]

It turns out that senescent cells play an active role in the hyperactive inflammatory response to respiratory pathogens.

Senescence describes cells that can no longer function and replicate. It is a response to DNA damage, wounds, oxidative stress, and other cellular insults.  Cellular senescence happens throughout life, and your immune system is responsible for clearing out the senescent cells. This is a really important way that the body prevents cancer and out-of-control cellular replication.

One cause of aging is that the number of senescent cells exceeds the capacity to clear them out. The scales tip towards more and more senescent cells with the immune system no longer able to keep up with clearing them out.

So why are senescent cells a problem in aging?

Thus, one problem with too many senescent cells in old age is they increase chronic inflammation – a sterile inflammatory response not due to a virus or pathogen. Cellular senescence can happen in all the tissues of the body, including immune system cells. Immunoscensence (too many senescent immune cells) is part of the reduced ability of an elderly person in fighting off pathogens.

But the senescent immune cells causing reduce immune response isn’t the whole story behind why the elderly are so much more likely to die from a viral or bacterial illness — especially in COVID-19.

Our immune system is pretty cool and able to recognize and fight off tons of different invaders through multiple lines of defense.

The lipopolysaccharides (LPSs) found on the cell membrane of gram-negative bacteria is an example of PAMPs. The immune system knows that LPS = bacteria, and it launches an immediate immune response without needing to know the specific bacteria.

Quick background:
The SARS-CoV-2 virus enters cells by attaching a spike protein to the ACE2 receptors.

Researchers at the SALK institute discovered that the spike protein alone causes the immune system to react -even without the accompanying SARS-CoV-2 virus invading cells.[ref]

Other research also shows that SARS-CoV-2 activates the PAMP response system.[ref] This isn’t new, nor unique to COVID. The pathogen pattern recognition receptors recognize the positive-sense RNA viruses in general, including other coronaviruses such as SARS and MERS.[ref][ref][ref]

Back to the new COVID-19 research:
This recent paper in Science by researchers at the Mayo Clinic shows that senescent cells significantly increase their inflammatory signals in response to activation of  PAMP. The senescent inflammatory signals are collectively known as SASP or senescence-associated secretory phenotype.

From the study: “certain inflammatory/SASP factors released by senescent human lung cell types, including IL-1α, IL-1β, IL-6, MCP-1, TNFα and MMP-1, are central to the pathological cytokine storm seen in some COVID-19 patients”.

It seems to be a triple whammy in COVID – increased inflammation, more cellular senescence, and then an increased ability for the virus to enter the cells. For SARS-CoV-2, in addition to the ACE2 receptor, TMPRSS2 is necessary for cleaving the spike protein and required for the virus to enter a cell and replicate. Senescent cells upregulate TMPRSS2 in the surrounding healthy cells – thus increasing the ability of the virus to infect other cells.

From cell study to animal research:

The Mayo Clinic researchers went further than just showing that different senescent cell lines are activated by the spike protein.

The problem with elderly mortality isn’t limited just to SARS-CoV-2. The flu, pneumonia, common cold viruses, etc — all are much more likely to be deadly to someone who is elderly and frail.

Thus, the next part of the research study involved looking at the response in elderly mice to exposure to multiple microbes, including a beta-coronavirus, similar to SARS-CoV-2 but able to infect mice.

Lab mice live a sheltered life and aren’t exposed to all the bacteria and viruses to which mice in the wild or pet mice are constantly exposed. Pet store mice, especially, carry a lot of diseases.

When you expose old lab mice to mice from a pet store, they get sick and die from the various diseases carried by pet store mice. This is something that invariably happens within a couple of weeks of co-housing the mice. (Young lab mice don’t die from the exposure, just elderly lab mice.)

The researchers in the Science study found that the high number of senescent cells in the old mice was the key to mortality upon exposure to the high microbial load. The pre-existing senescent cells reacted to the pathogens, spreading high levels of inflammation.

But…it wasn’t all pathogens that caused this hyper-inflammation in the senescent cells. Through immunizing the old mice with the mouse version of the coronavirus, the researchers showed that the main driver of death in the old mice was actually the mouse beta-coronavirus.

In COVID-19 patients, a lot of emphasis has been on suppressing the body’s own immune response so that it doesn’t kill the patients.

In the elderly mice, the researchers were able to decrease mortality by half using senolytics, drugs that increase the clearance of senescent cells.

Giving senolytics after exposure to the mouse coronavirus cut the elderly lab mouse death rate from 100% dead within two weeks to about 50% mortality in two weeks.

The senolytic used in this part of the study was fisetin, a natural polyphenol compound, and it was given on days 3, 4, 11, and 12 after exposure to the viruses. This was followed by a second trial using quercetin plus Dasatinib, another senolytic cocktail used in research. The results with Dasatinib and quercetin were similar – 50% of the old mice surviving pathogen exposure compared to a 100% death rate in the control group.

Prior research on cellular senescence and susceptibility to infection

While the Mayo Clinic study in Science is a fascinating look at how cellular senescence influences COVID-19 susceptibility, previous research shows this is not unique to the ‘novel’ coronavirus.

A higher burden of senescent cells is a key component to COPD and idiopathic pulmonary fibrosis (IPF).[ref] These two diseases are also linked to a significantly increased risk of pneumonia in older individuals.

In general, elderly people are at a 4-fold greater risk of pneumonia compared with non-elderly.

In older individuals, chronic low-grade inflammation, which includes elevated TNF-alpha and IL-6 levels, significantly increases the risk of pneumonia. Animal studies show that infusing young mice with TNF-alpha and IL-6 to the levels of old mice causes a similar susceptibility to pneumonia.[ref]

One big cause of chronically elevated TNF-alpha and IL-6 is the accumulation of cellular senescence and the inflammatory signals that the senescent cells give off (SASP).

Rapamycin is a drug that is being investigated for its impact on longevity and healthspan. Rapamycin is not a senolytic, per se, but instead suppresses the SASP signals from senescent cells. Animal studies show that rapamycin reduces mortality from pneumonia in aging animals via reducing lung damage from inflammatory cytokines, rather than working as an antibiotic.[ref]

To me, the research on cellular senescence in COVID shows a clear picture of explaining a mechanism of hyper-inflammatory response. It makes sense of the high morbidity in frail people and in the comorbidities seen in those who are vulnerable to COVID-19.

The bigger picture here is that a high burden of cellular senescence adds to an inflammatory response. While inflammation is essential for healing wounds and fighting infection, an excessive inflammatory response will kill you. Thus, reducing the excess of senescent cells in aging may help to reverse chronic diseases as well as reduce mortality for pathogen infections. Clinical trials are underway on using senolytics in preventing diseases of aging.[ref]

If you want to know more about fisetin as a senolytic, check out this article on natural senolytics and this article specific to fisetin.

Some researchers hypothesize that microdoses of lithium act as a senolytic and may help with COVID.