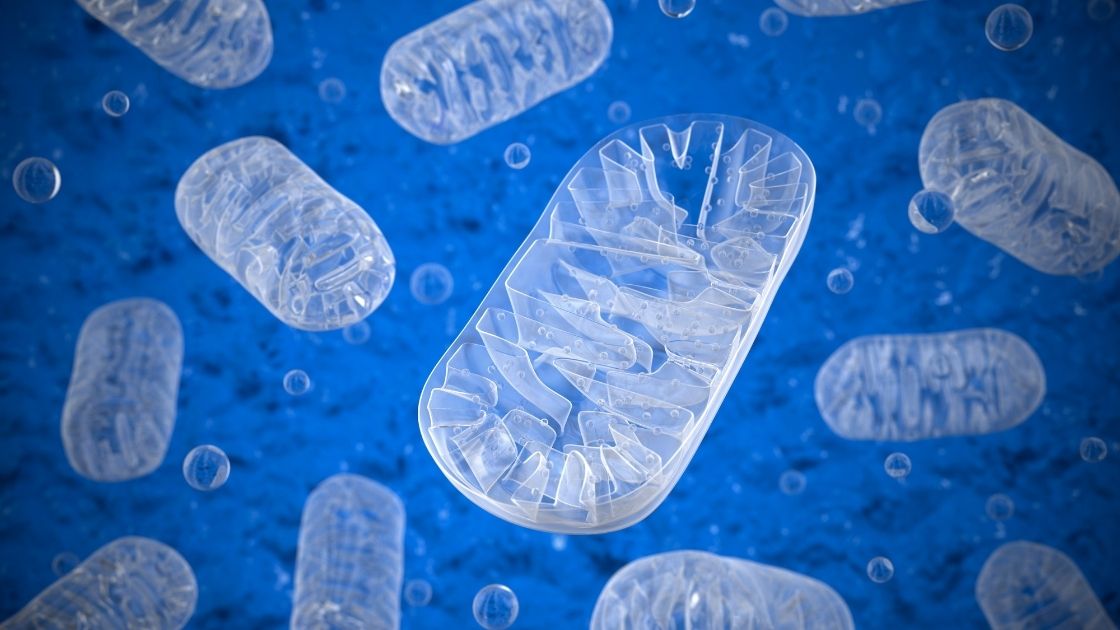 A recent study in the journal Nature explains the latest research on a fascinating peptide known as MOTS-c.

Small peptide molecules are made up of 2-50 amino acids. Amino acids also makeup protiens but in chains longer than 50.

Mitochondria are the organelles responsible for energy production in your cells. And mitochondrial health is vital for all aspects of health and wellness – especially in aging.

Your mitochondria contain their own DNA that is separate from your nuclear DNA. But mitochondrial DNA is tiny in comparison to your whole genome — only about 13 protein-coding genes compared to more than 20,000 in the nucleus.

One of the mitochondrial peptides is MOTS-c, and researchers are now figuring out that it does a lot…from regulating nuclear gene expression to promoting healthy metabolism. MOTS-c activates AMPK (5′ AMP-activated protein kinase) in skeletal muscles and improves whole-body energy metabolism.

The Nature study used cell samples from healthy young males to determine what the normal effects of exercise were on MOTS-c production in muscle cells. The results showed the levels of MOTS-c increased substantially in the four hours after exercise.

Next, the researchers used animals to determine the effect of giving the animals additional MOTS-c.

It is exciting to see the significant effects in animals, and the mechanisms through which the improvement in healthspan occurs.  We are not mice, though, so human trials and specifically randomized-controlled trials are needed to determine if exogenous MOTS-c will be effective in extending healthspan in people.