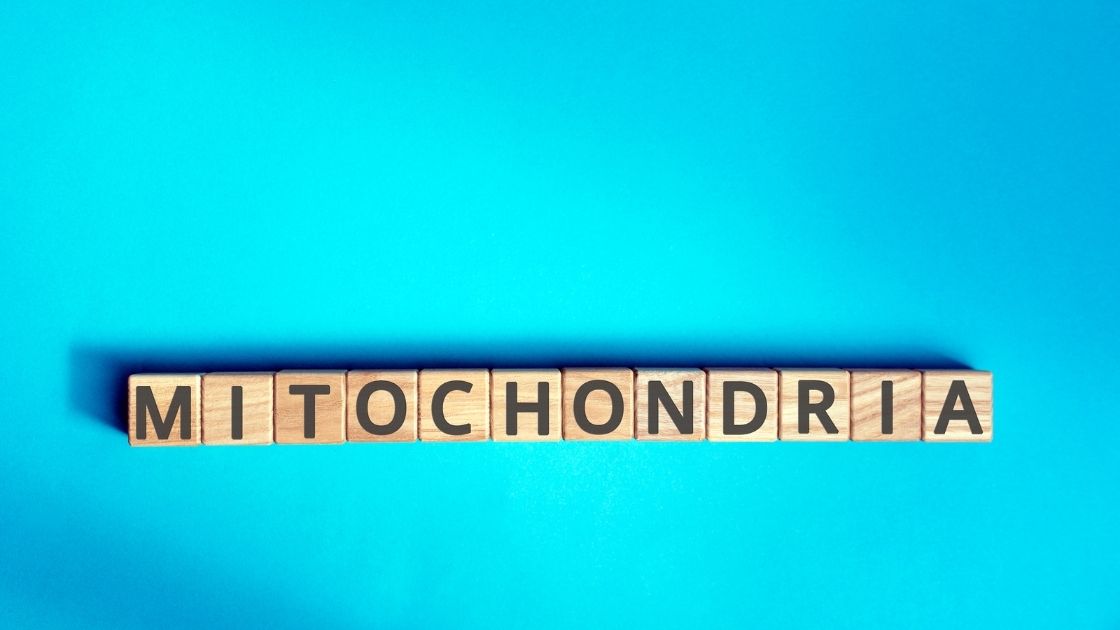 As we age, the immune system doesn’t work as well. This impacts the ability to resist infectious diseases, of course. But the aging immune system also tends towards a chronic, low-grade inflammatory state called ‘inflamm-aging’.

The mitochondria in inflamm-aging:

Inflammation in aging comes from multiple sources, one of which is excess ROS from mitochondrial energy production.

Additionally, mitochondrial damage associate molecular patterns (mtDAMPs) can release during cellular injury or apoptosis. These mtDAMPs activate the inflammasome and cause an inflammatory response.[ref]

Mitochondrial dysfunction in susceptibility to pathogens

Older people are more susceptible to viruses and are more likely to die from a virus. For example, in the US the flu accounts for more than 5% of deaths in the winter months.[ref]

When you think of susceptibility to a virus or bacteria, the first thought is your immune system, such as T-cells or antibodies.

Interferon production in the body occurs as the first line of defense against a virus. Mitochondria play a major role in the production of type I interferons and in the way the innate immune system sends out its signals for a response.[ref]

As we age, T-cell function declines due to the thymus decreasing in size and activity. The thymus is where T-cells mature, and from adolescence onward, it is a downward slope for function.

When T-cells activate in response to an infection, they reproduce rapidly — proliferating every 4-6 hours. T-cells contain mitochondria, of course, for energy production, and the rapid replication takes a lot of energy. Thus fats, sugars, and amino acids are actively transported into the dividing cells.[ref]

Interesting aside:The saying “feed a cold, starve a fever” isn’t quite accurate. Researchers found that the body needs food to fight a virus, but fasting (or not eating as much) may be better for a bacterial infection.[ref]

Interestingly, T-cells don’t use glucose in the normal manner of initial glycolysis in the cytosol and then oxidative phosphorylation in the mitochondria. Instead, even in the presence of oxygen, a lot of the glucose ferments into lactate (called aerobic glycolysis or Warburg metabolism). While this method of producing energy is ‘energetically inefficient, the rate of glycolysis is 10–100 times faster than glucose oxidation by the mitochondria, yielding equivalent amounts of ATP”. But, mitochondrial energy production is also needed in the activated T-cells. Instead of using pyruvate from glycolysis, the cells are using glutamine for the TCA cycle in the mitochondria.[ref]

So, that explanation got a little deep…Essentially, T-cell energy production depends on both lactate (from glucose) and from the mitochondria producing ATP in the Krebs cycle. Impaired mitochondrial function in aging then impacts the ability of T-cells to replicate massively and quickly.

More to come on this topic…