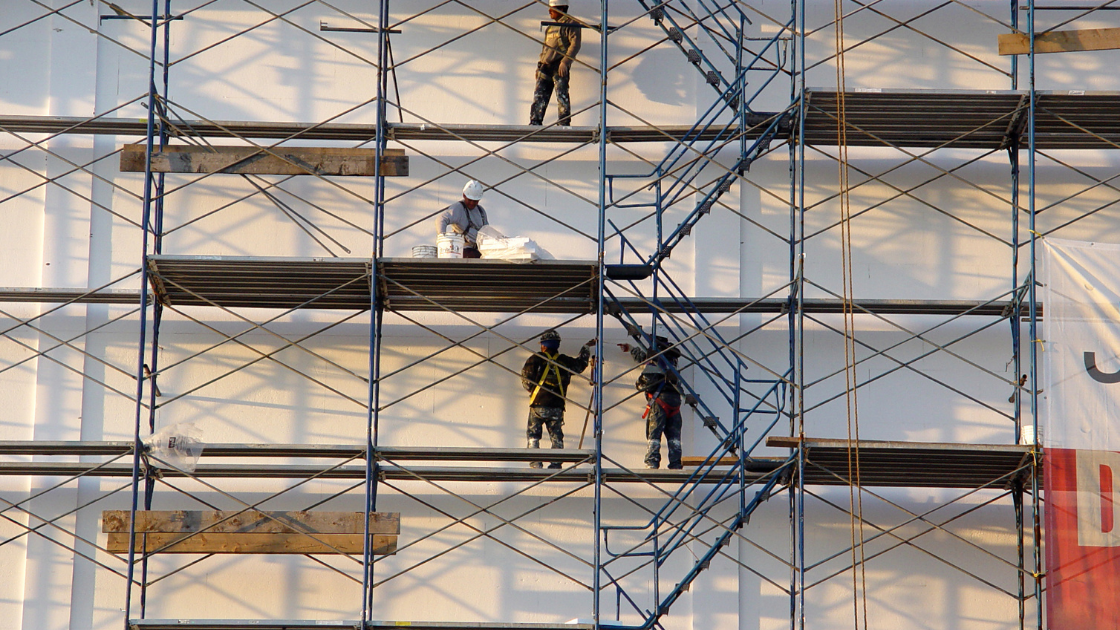 A 2013 paper in the journal Cell defines the way we think of aging as a disease. In the paper, the authors break down the process of aging into what they called the ‘Hallmarks of Aging’. It is essentially a schematic of how to organize the processes that cause aging.

I’m going to explain the terminology and essentially outline the paper into concepts that make more sense to me. Hopefully, this will help everyone reading this to understand the framework here on Longevity Lifehacks.

The hallmarks of aging include:

Ok – that list has a lot in it. Let me break it down and try to explain what I understand from it.

Quick background: Genes are segments of DNA that code for proteins. Proteins can act as enzymes, causing reactions to happen, or proteins can make up the structure of the cell.

Your cells are constantly replicating and diving. Each time a cell replicates, it makes a copy of the DNA. Errors often occur in this replication process. Cells have a way of correcting errors, but this isn’t a perfect process. As we age, more and more damage occurs to the DNA.

Sometimes entire chromosomes can be lost or parts of a chromosome translocated during cellular replication.

Damage to the nuclear DNA can also come from various sources – exposure to a toxicant, UV exposure in sunlight, radiation, etc.

Basically, bad things happen to DNA. It can break, lose pieces, or get mucked up.

Mutations are just changes in a gene. A “T” gets swapped for a “G”. A little piece of the gene gets left out. Part of a gene gets included twice (or more).

After a while, all of these hits just keep adding up. A little mutation in a liver cell… A piece missing from an important gene in breast tissue… At some point, the transcription of the gene into a vital enzyme no longer works. Worse yet, a mutation occurs in a gene that is vital for preventing cancer.

Telomeres are the region at the end of each chromosome in the nuclear DNA.

However, some of the telomere section gets left off each time DNA replication occurs. Eventually, when the cell has replicated a number of times, the telomere is short enough to trigger a sequence of events leading to either cellular senescence or cell death.

It isn’t quite as cut and dry as just hitting a limit on the number of times a cell can replicate. An enzyme called telomerase can repair telomeres. It can add the repeats back to the end of DNA, restoring the length of the telomere. Telomerase is active in stem cells – and in cancer cells, which allows them to grow and divide without limits.

In aging, shorter telomeres are a sign of older biological age, indicating that some genes are at the end of their replication lifespan.

When telomeres get too short, cells no longer can reproduce. They can go into a state of cellular senescence where they are in bad shape, but not being killed off and recycled.

Cellular senescence may not occur in all tissues — it does occur in skin, lung, and spleen but possibly not in the heart, skeletal muscle, and kidneys.

Cellular senescence is good in a way since it prevents unchecked cellular proliferation (cancer/tumors).

BUT…  senescent cells also secrete pro-inflammatory signals. Think of cells like houses on a block in a nice, older neighborhood. A senescent cell is like the old run-down old house, perhaps infested with vermin, has a cranky old guy sitting on the porch yelling at kids to get off the lawn, generally bringing down the neighborhood. On the one hand, that senescent old house with the cranky old man is still there — and didn’t sell out to become a Walmart (cancer, in this analogy). But the flip side is that the senescent cell gives off signals that bring down the health of the surrounding cells.

Basically, too many cells become senescent with aging and need to be cleared out.

All cells in the body have the same DNA in the nucleus, but cells look and function differently in different organs. The way that a liver cell differs from a skin cell is through turning on the genes needed for liver cells and turning off the genes unique to the skin.

This turning off or turning on of genes is called epigenetics.

Epigenetics gets a bit complicated. It involves the way that DNA is wrapped up around histones such that only certain regions of the DNA are available to be translated into proteins.

Epigenetics also involves markers that attach to specific regions of a gene to stop it from being translated into a protein — or other markers that cause the gene to be ’turned on’ and translated.

Histone methylation, an important epigenetic mechanism, has been shown in several studies to be important in aging. NAD+ and the sirtuin genes come into play here. (Read more about boosting NAD+ with nicotinamide riboside.)

Epigenetic changes, such as decreasing enzyme function, are an important cause of aging. There are also ways to epigenetically turn back the clock in a cell so that it looks a lot more like a young cell than an old cell.

Proteostasis means protein homeostasis, which refers to how the proteins in a cell need to be correctly formed and correctly folded so that they function well.

Misfolded proteins don’t work correctly – and, in fact, misfolded proteins can be a real problem in a cell. Take prions for example. Or the protein aggregation in Alzheimer’s or Parkinson’s.

In addition to misfolding, proteins can aggregate, or clump together.

Alzheimer’s disease, with misfolded amyloid-beta proteins, would come under this heading of ‘loss of proteostasis’.

Cataracts are also caused by misfolded proteins which bind together, forming a crystallized structure that can’t be repaired by the body.ref

The body knows when nutrients (e.g. glucose) are low and after a period of time will down-regulate the production of a bunch of things.

Restricting calories increases lifespan in small animals. This hasn’t been shown in humans, though, and there are questions around whether calorie restriction or the decrease of certain amino acids causes the increase in lifespan in animal models.

IFG-1 (insulin-like growth factor 1 ) is another player in this section of deregulated nutrient sensing. IGF-1 is produced in response to growth hormone, and – like insulin – can signal to cells that glucose is available. It is involved in both FOXO3 and mTOR, which are important proteins for longevity. Genetic variants that decrease IGF-1 are associated with longevity.

One reason that lower IGF-1 and/or growth hormone levels may increase longevity is that there is less overall cell growth and thus less of a chance for DNA or cellular damage. There is a limit, though, to how much decrease to IGF-1 an organism can handle. Balance.

Another molecule of interest in this section would be mTOR – mechanistic target of rapamycin. mTOR regulates anabolic activity by sensing amino acid concentrations. Genetically low levels of mTORC1 increase lifespan in animals.

Mitochondria are the powerhouse of the cell. (Just had to say it 🙂

Within the mitochondria, a bunch of reactions take place that moves electrons around, eventually resulting in the ATP molecules that the cells use for energy.

Cells can have hundreds or even thousands of mitochondria. Egg cells have upwards of a half-million mitochondria in them.

Mitochondrial dysfunction increases with aging and can cause some of the diseases associated with aging.

On the other hand, mitochondrial biogenesis – the creation of more mitochondria – decreases with aging.

Resveratrol and metformin are both slightly poisonous to mitochondria and thus prompt an overreaction of more mitochondria to be made. (Read more about metformin)

Telomere shortening can cause stem cell decline in some tissues.

Signaling between cells is vital for the overall health of an organ or tissue. Hormones are type of signaling molecule. For example, hormones produced in the brain control the release of cortisol from the adrenals. Elsewhere in the body, hormones can be produced to control things in the brain.

Inflammatory signaling molecules can be a big problem in the disease of aging. Low-level, chronic inflammation that isn’t related to an injury causes a variety of problems in aging.

While this framework of 9 hallmarks of aging seem to be separate pillars, they all interact and come together in causing the diseases of aging, and perhaps aging as a disease.