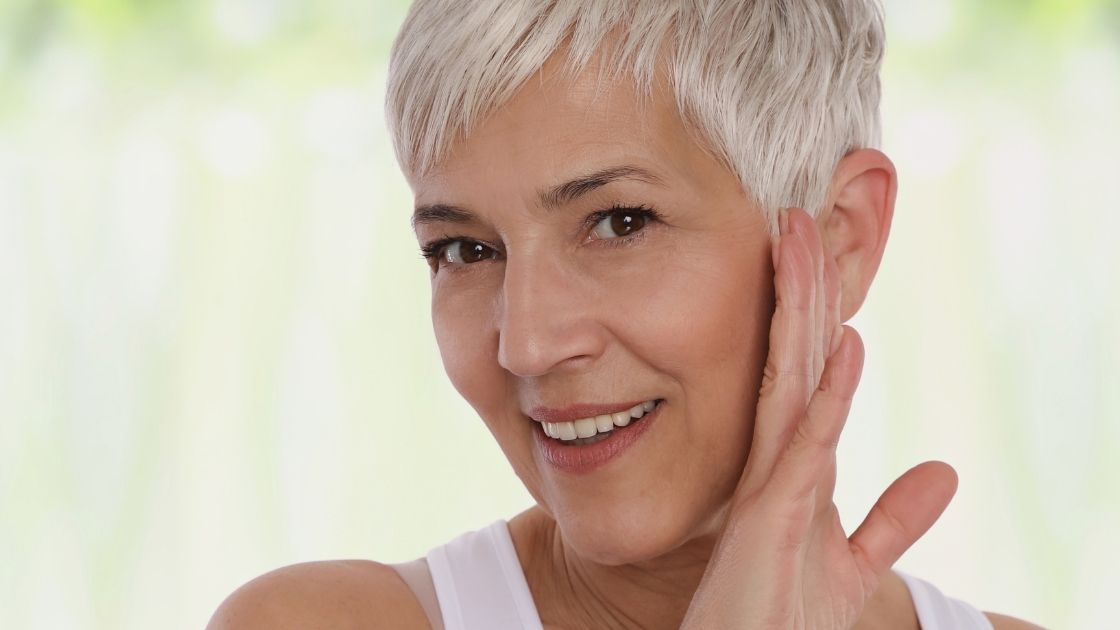 GHK-Cu is a tiny little peptide that can be absorbed transdermally. It is often advertised as a way to reduce skin aging.

While there are some good studies on it as a ‘beauty’ product, that is just the tip of the GHK-Cu iceberg. Let’s dive into the science of what this little peptide can do in the body — and also throw in a dash of cold-hard reality that it’s not a miracle cure-all.

GHK stands for Gly–His–Lys, which are the abbreviations for the amino acids that make up this peptide. A peptide consists of a short chain of amino acids and proteins are longer chains.

GHK naturally resides in your bloodstream in small amounts. It can easily bind to copper, and thus you will usually see the peptide as GHK-Cu, with the Cu being the chemical symbol for copper.

Acute lung injury, including ARDS, is characterized by inflammation and tissue injury in the small alveoli. This is what kills people with COVID, pneumonia, etc.

To create a tissue model of lung injury, researchers use lipopolysaccharides (LPS). Found on the outer membrane of gram-negative bacteria, lipopolysaccharides cause a big immune response in the body. When added to the lungs, LPS causes an inflammatory response injuring the lung tissue due to high levels of ROS (reactive oxygen species).

Researchers have shown that GHK-Cu suppressed TNF-alpha and IL-6 (inflammatory cytokines) from overexpression. This reduced tissue damage in the lungs when exposed to the lipopolysaccharide (LPS).[ref]

Why is this a big deal? If it works in humans, this could potentially be a way to reduce the lung damage during ARDS or pneumonia. Pneumonia is often caused by gram-negative (LPS) bacteria.

Keep in mind that this research has a long way to go to prove efficacy in people with lung problems, but the mechanism and science here are interesting.

The majority of research on GHK-Cu centers around its effects on skin regeneration and wound healing. Research shows that GHK-Cu promotes collagen formation in the skin, which reduces fine lines and improves elasticity.[ref]

Note that a lot of the clinical trials on GHK-Cu for skincare are several decades old and the publications are not readily available on the internet. While many current articles reference these publications, I haven’t been able to read the studies for myself.

A trial using a complex of 5-ALA (another peptide) and GHK found that the peptide complex increased the hair count significantly compared to placebo over a 6 month trial period.[ref]

In an animal model of hair loss, GHK-Cu in solution or in a liposomal form has shown to increase hair growth and increase VEGF expression, thus likely improving blood circulation to the hair follicle.[ref]

The GHK-Cu peptide can be purchased in various places online and often sold as an additive for skin creams. It is a blue-green color from the copper at higher concentrations. Plus, the peptide is small enough to readily transport into the skin.

My take on it: While it is likely not the fountain of youth, the research on GHK-Cu does show that it likely improves the look and feel of skin. The question is always whether your source for purchasing GHK-Cu is legitimate and whether the concentration is high enough to make a difference.