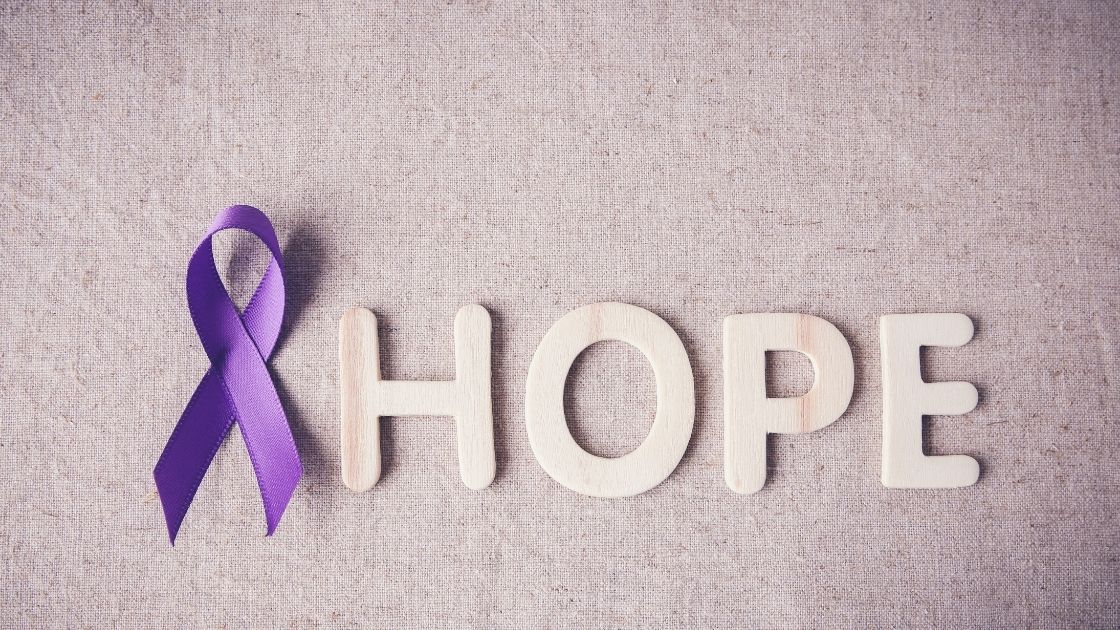 A pre-print study posted in May 2021 shows positive results in a clinical trial with the goal of reversing early Alzheimer’s disease.

An attitude of acceptance that Alzheimer’s is a non-reversible fate prevails in medical practices, and a positive clinical trial showing marked improvement in many participants is wonderful to see.

The clinical trial used Dr. Dale Bredesen’s protocols for Alzheimer’s prevention, much of which he has outlined in his book, The End of Alzheimer’s.

Why am I writing about a pre-print? This study seems to be of very high quality and backed by a lot of other research. It comes together showing a personalized approach to Alzheimer’s prevention is the right approach. I’ll update this article whenever the preprint is published in a major scientific journal.

Let’s take a look at the clinical trial:

Researchers then used this information to create a personalized protocol for each patient.

The study participants were then followed for 9-months, with cognition tests every three months.

Before we get into the results, a couple of things stand out about the trial…

First, it is awesome to see a study using so many different parameters and personalized targeted interventions. But, it is important to note that the participants were younger than many Alzheimer’s patients. Additionally, the study participants were almost all college graduates, with almost half of the cohort having a graduate degree. Both of these factors make it more likely to have a positive outcome than a general population group. This was a proof-of-concept clinical trial, so I would assume that the researchers chose the participants carefully.

The protocol for all participants included:

Results of the intervention:

A caregiver questionnaire showed that 84% of patients improved (mild to marked improvements). This is a great result since caregivers are likely to have a keen eye for either improvements or declines.

What about the Montreal Cognitive Assessment? 76% of participants improved their scores, 12% declined in scoring, and 12% remained the same.

You may be thinking, “Why didn’t everyone improve?” Good question, but important here is that most people without intervention would have shown a decline in cognitive scores over 9 months. So 76% improving scores and 12% remaining the same is pretty impressive.

The results are not broken out by APOE genotype, though, which is something that I would be interested in seeing. I would be most interested in knowing if any of the E4/E4 carriers were able to improve. But in the discussion section of the study, the researchers report that “both groups—the ApoE4+ group and the ApoE4- group—showed statistically significant improvements in MoCA and NCI (Neurocognitive Index) ”

Research on Alzheimer’s disease shows that there are likely many different contributing factors to the pathology. A single intervention – drug, lifestyle change, etc – is unlikely to be effective. Instead, this proof-of-concept clinical trial points to the efficacy (and common sense) of using multiple interventions that target many different factors that contribute to the risk for Alzheimer’s disease.

The time to prevent Alzheimer’s is in the decades before symptoms begin.

Interested in how your genetic variants could play into the different risk factors for Alzheimer’s? Check out the following Genetic Lifehacks articles: